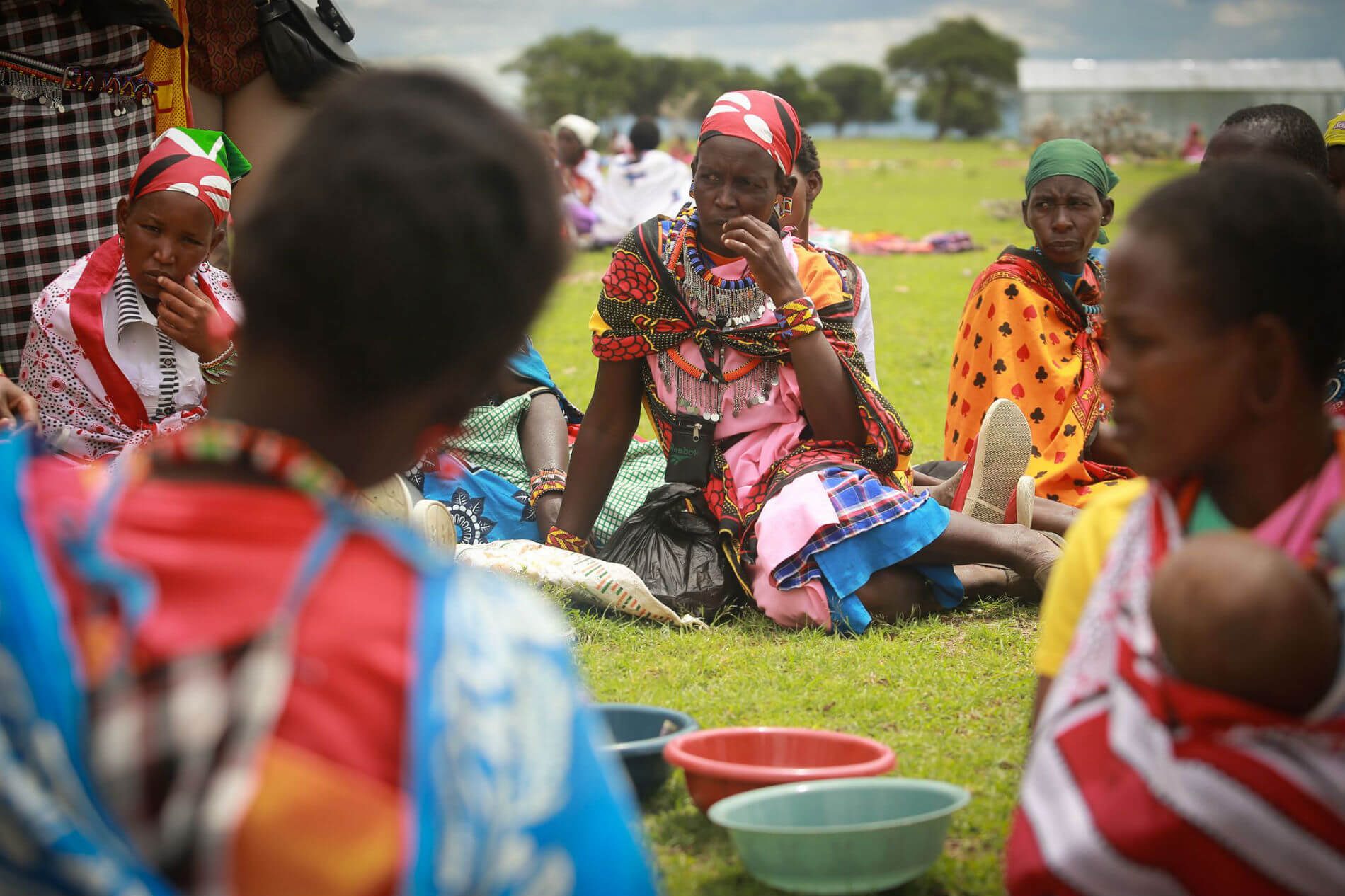 2017 was a record year for Strømme Foundation (Strömmestiftelsen). From next year they will focus on what they are doing and where they operate. 12

KRISTIANSAND: In 2017, over one million have been through the Strømme Foundation programs and the organization has for the first time over 200 million Norwegian kroner in revenue, according to the Strømme foundation Annual Report for 2017.

We are growing, but we are also changing,” says Secretary General Kristine Sødal.

She confirms that the aid organization has decided to sell parts of the microfinance business to other actors, while reducing the number of countries in which they operate.

– From 2019 we have made some strategic choices to strengthen the focus on what is most important to us, says the Secretary-General.

Strømme Foundation has long been one of the largest and most experienced Norwegian players in the field of microfinance in developing countries.

Focus on the poorest

– We still believe in microfinance, but want to see that driven by others, said Sødal, telling the Strømme Foundation has experienced helping people who are too high up in the poverty pyramid.

She explains that education and job creation are the main focus of everything they do and that they are focusing their efforts to work among the poorest people.

– We see that we are an important piece, but we also see our limit. We cannot work alone. The focus of the new strategy is to work more with other actors, authorities, academia and research and the private sector, says Sødal.

Has the Strømme Foundation not reached the poorest with microfinance as a tool?

– We have reached different groups, and Strømme Foundation will continue with the most efficient aid to the poorest, through savings and loan groups, says the Secretary-General, pointing out that the field has changed a lot in recent years.

– When we started with microfinance, it was only actors like Strømme Foundation, which would give loans to this group, says Sødal.

Nowadays, ordinary banks also offer credit to people living in poverty, and therefore Strømme Foundation believes that it is better that they focus on the group that ordinary banks do not want to provide loans to.

On 15 June, Minister for Development, Astrup, presented his first parliamentary announcement. The announcement is a plan to concentrate the Norwegian development effort on a few partner countries.

– Norwegian aid has been spread too thin, geographically and thematically over time, he claims.

Strømme Foundation concurs with Astrup’s vision of more concentrated effort and believes it is positive if Norway plays a bigger role wherever they are.

Strømme Foundation has in line with this chosen to terminate work in 4 of the 13 countries in which they operate today.

Is it better to help a few a lot, than many a little?

We believe we will continue to focus our efforts and believe the results will be better, says Sødal.

The Swedish economist and business man Pontus Engström have for several years claimed that micro-loans to small-scale entrepreneurs do not lift those who receive the loan out of poverty.

– Micro businesses financed by microcredit provide food on the table, but they are unable to grow, according to his research.

In 2016, Engström defended his doctorate on microfinance at the University of Agder (UiA). The title of the thesis is “The Role of Finance and Microentrepreneurship in the Informal Economy”.

– I support the Strømme Foundation fully in putting the work on microfinance on the shelves, as it is high time to prioritize small and medium-sized businesses.

He believes that the micro entrepreneurs lack the knowledge to create larger companies and that micro enterprises cannot create long-term values.

In order for businesses to grow and give jobs, one must focus on small and medium-sized businesses, rather than micro entrepreneurs, the economist believes.

The Strømme foundation has been pioneers in microfinance, and now I hope they will be pioneers in small and medium-sized business financing,” says Engström, looking forward to seeing the results of Strømme Foundation in a year.

Microfinance is a big field, where many activities and approaches can bring good results when done in the right way, says Sødal, who wants the various players to focus 100 percent on what they do best.

– We are proud of our local anchorage,” says Secretary General Kristine Sødal. Strømme Foundation is among the 10 largest aid organizations in Norway and the largest outside Oslo. 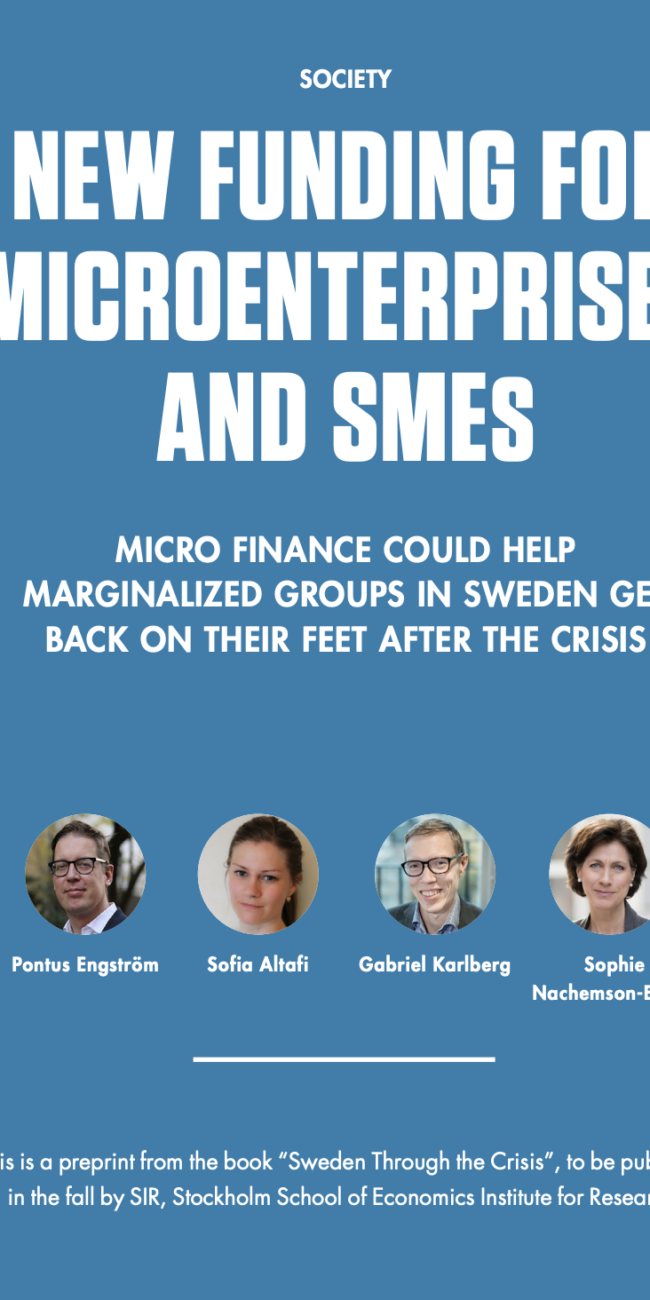 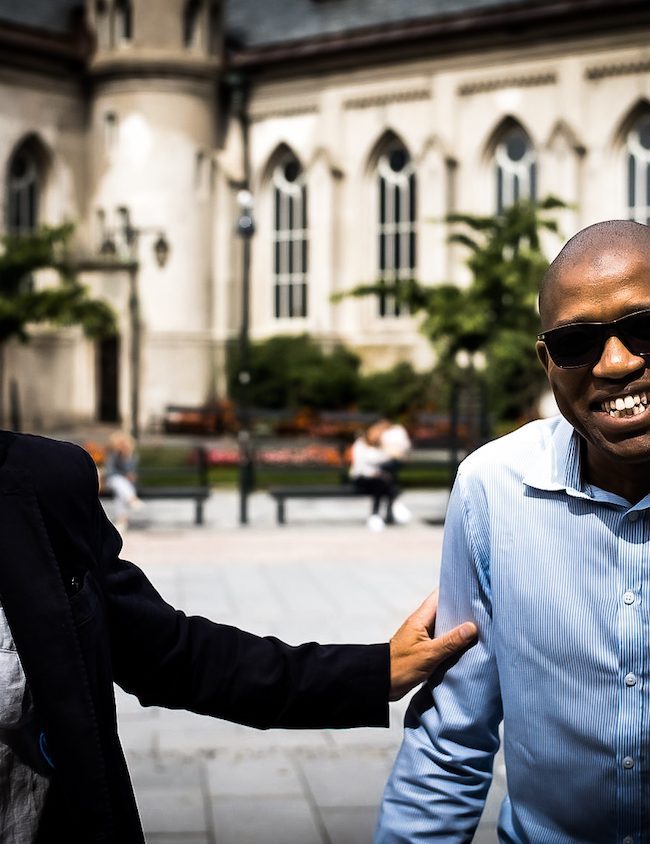